Fourth of a 5-part series as a model for student work.

Eat cookies. There really is no larger goal than this, at least not from the child’s view, not from Nabisco’s view, and not even so much from my own view.  Cookies taste good, and they ask little from us; cookies taste good, and we are not meant to think more deeply than that. They are, in this sense, an almost pure hedonism, a simple-minded pleasure that is both a means and an end. Why does one eat cookies? Because they’re good. That is all.

Our goal as a consumer society is to eat, eat, and eat. The cookie is relatively cheap, and so I need not worry about saving up for it. I can eat them casually, thoughtlessly. The cookie is small, so I can eat many; I could save more for later, but I never do. (Quick, ask yourself: no matter how large the batch of cookies you bake, how many batches last more than 3 days? That’s what I thought.)  And the cookie is consumed, creating a demand for more. If the cookies lasted as long as my sofa, what good would it be? The chocolate chip cookie has ever been, therefore, that perfect product of American consumerism.

What else do we have to know?

And if the chocolate chip cookie is consumerism, it follows that the quintessential American consumer must be Sesame Street’s cookie monster. For me, the most amazing thing about him has always been his lack of features. Outside of the blob of fur, Cookie Monster has only big hands, a big mouth, and eyes that never seem to focus anywhere: a thoughtless eating machine. We laugh at him, certainly, but we laugh mostly because we agree with him: cookies are good. Sure, CM is over the top, but we also kind of wish we all were. Who in a nation of diabetics (“America’s Health Rankings”) can argue with someone who only wants cookies?

For the entirety of my childhood and beyond, Cookie Monster’s entire persona was nothing but consumption. He was manic over the cookie, and I admit that he played no small role in my own desire. He ate cookies, letters of the alphabet which looked like cookies, even characters that reminded him of cookies. He wore a coat made of cookies, sang famous songs about cookies, and disguised himself to get them. Sugar and chocolate, chocolate and sugar. But, if we didn’t think too hard, we felt little remorse for imitating him. Perhaps somewhere, in the back of our minds, certainly when we were older, we began to see the impact, but this might never curb our own obsessions. Fleser titled his image, “C is for Coronary.”

So to “Save America” Sesame Street responded. Certain that CM was heavily influencing our young people, Cookie Monster began to appear with the song, “Cookies Are a Sometimes Food,” and he was seen to eat fruit and vegetables, as well (Carter, Chapman, etc.). This PC reform hit in 2005 as one might expect: derision, resistance, attacks. How dare our nostalgia, no matter how dangerous, be challenged?  How dare our sugar and chocolate obsession, no matter how bloodthirsty its history, be moderated? Manifest Destiny, thy name is Cookie.

Perhaps, however, that moderation impulse was not merely mindful of children’s health but also of that thoughtless consumerist fuel? Could it be, as even I understood about CM’s piggishness, that we were a tad ashamed of our behavior, whether or not we understood all of its implications? Could it be . . . that we wished to atone? After all, we weren’t really little more than American gluttons, were we? And after all, our Judeo-Christian ethic against gluttony could not be serious, . . could it?

I’d like to believe that some degree of atonement was at play in this movement and response, that the Twitter trolls who violently objected to a Veggie Monster were truly the soulless monsters and that Sesame Street and the rest of the country might turn the smallest of corners to see that our chocolate cookie crusade was a crippling tradition. Perhaps it could be time to move chocolate away from consumerism, and (Dare I?) call it sacred. Sure enough, the early 2000s also saw a rise in organic and fair trade chocolates, with chocolate bar prices soaring to $3 and $4 each, the unheard of cost for a luxury to be taken slowly while the workers and children at its source are treated as something closer to human.

(something something meme culture)

No more will we become the gluttons that have perpetuated our cultural history since its inception, the King Eglons and Augustus Gloops, the Gargantuas and Jabba the Hutts, the Dennis Nedrys and Timarchuses, the Eric Cartmans and Winnie the Poohs, all bound for the Third Circle of Dante alongside the denizens of (“‘Merica!”) District One. Every day America has had a choice of lifestyles and virtues to enact. All it requires of us is an end to the blue Monster.

And that may be just as well. After all, had we killed off CM and pushed back at the chocolate chip cookie, we might well have missed the larger point lost so long ago. Chocolate is not sin, nor must we atone for its existence or our pleasure in it. Chocolate and its cookie companion are gifts of nature and the divine. Chocolate is not the devil’s work: but our American gluttony is a kind of iconoclasm and Cookie Monster a leading heretic. 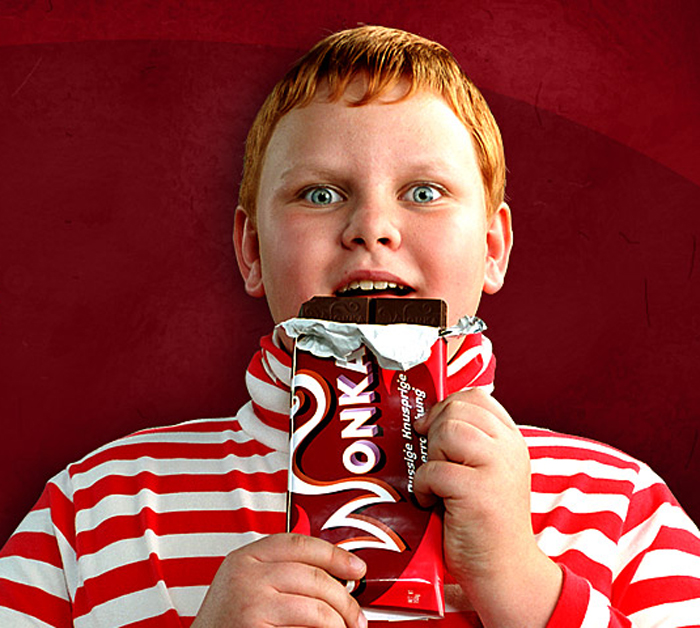 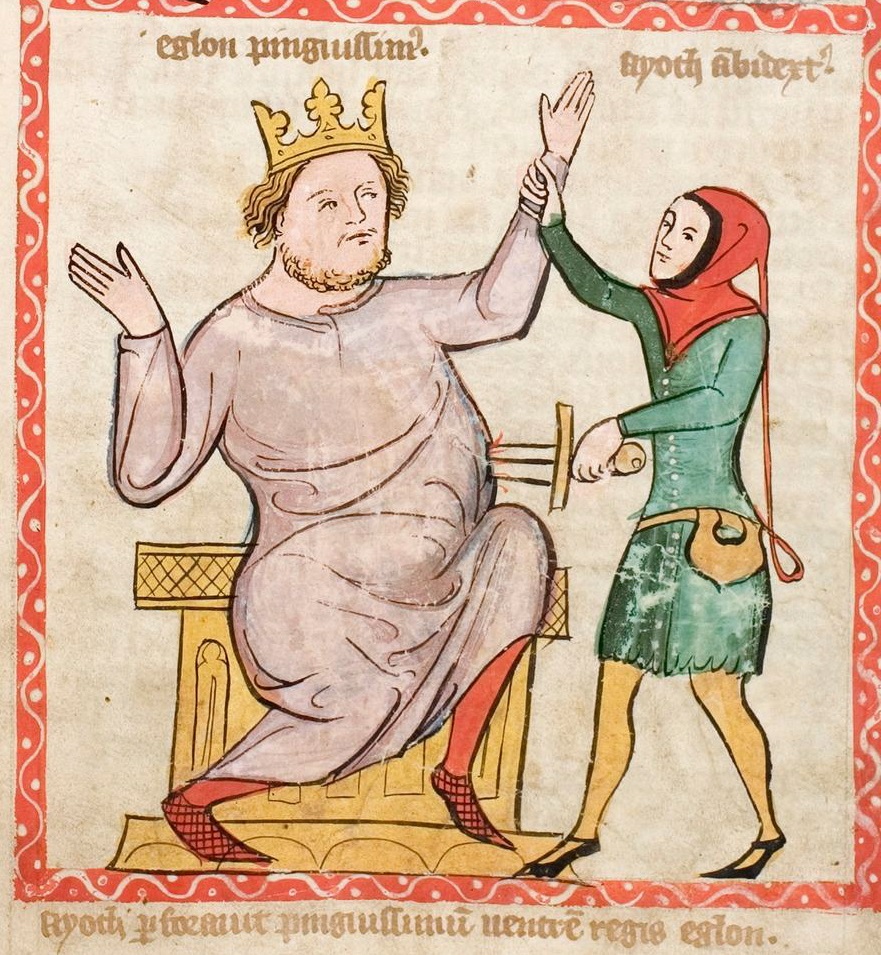