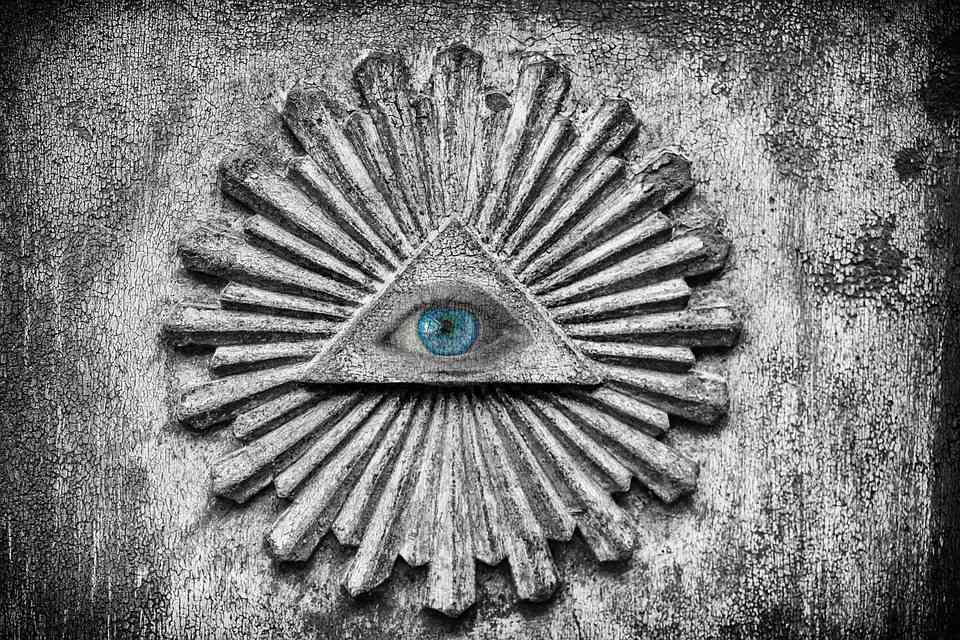 Only the best conspiracies!~ 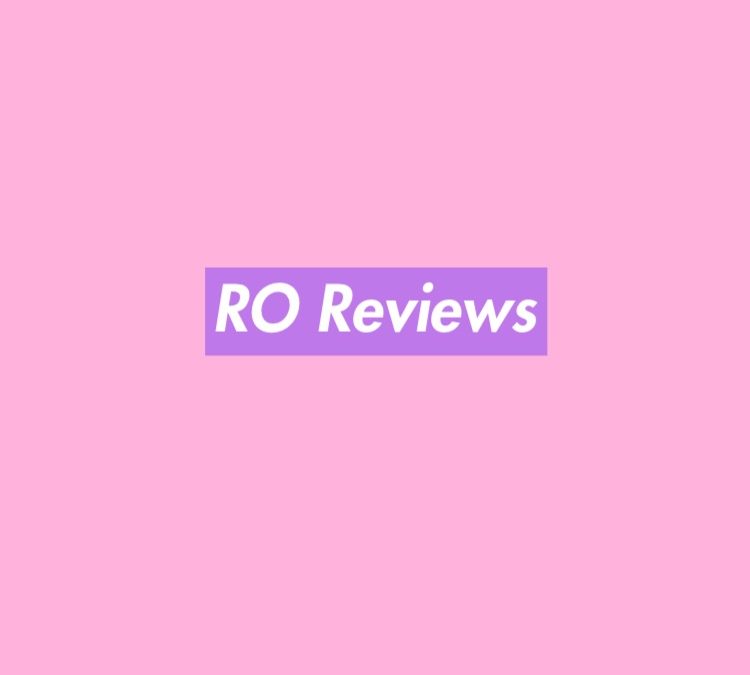 RO Reviews   Channel Link Ever wonder why Instagram makes all of the food recipes seem fast, simple, and efficient? We certainly noted the possible deception and decided to put the same trendy recipes to the test by trying to do them ourselves. If you would like... 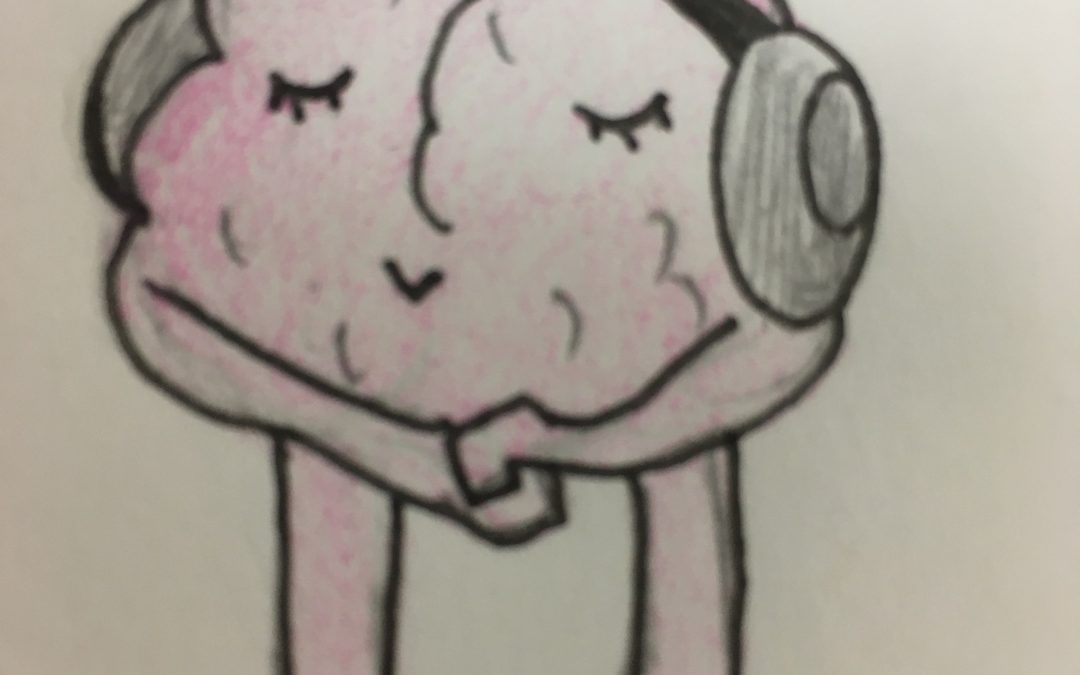 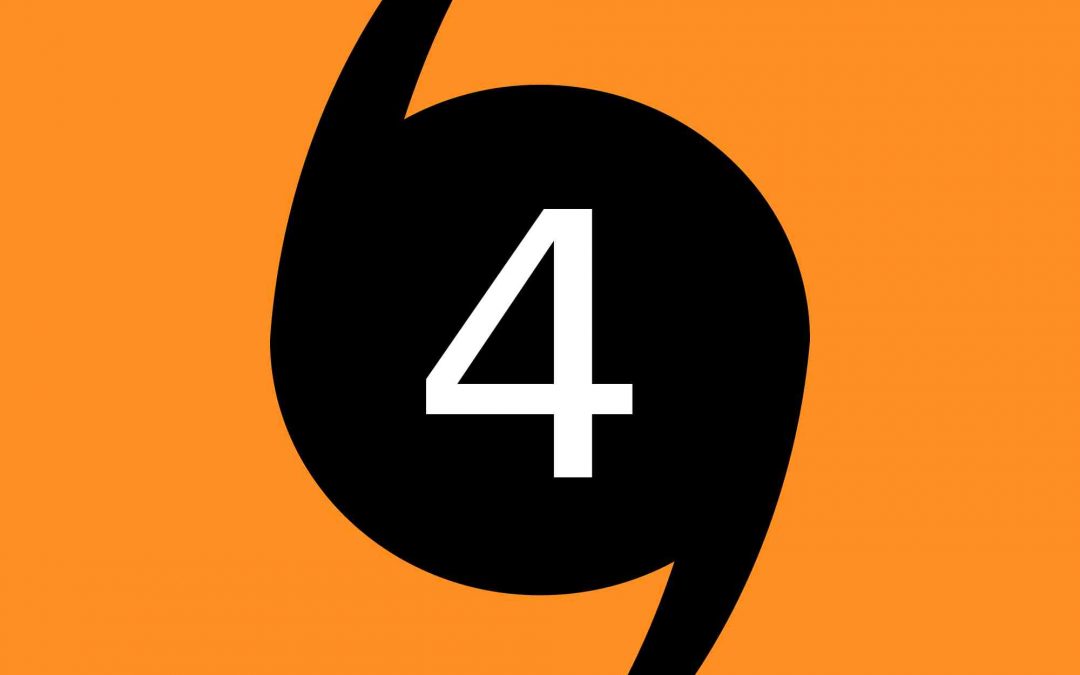 A Whirlwind of Pop Culture Reviews 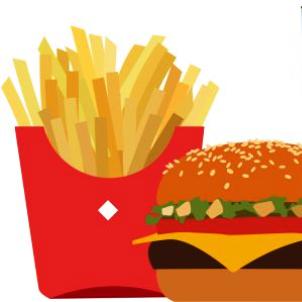 The podcast that eats junkfood so you don’t have to.