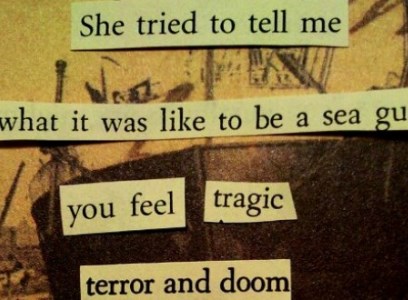 Natalie, Adam, and Jack consider the juxtaposition of these two short works.

From Songs of Innocence

BY WILLIAM BLAKE
Father, father, where are you going
O do not walk so fast.
Speak father, speak to your little boy
Or else I shall be lost,
The night was dark no father was there
The child was wet with dew.
The mire was deep, & the child did weep
And away the vapour flew.